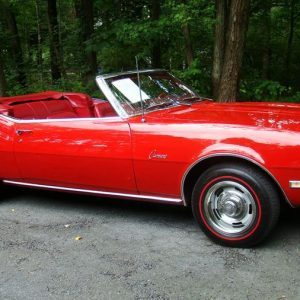 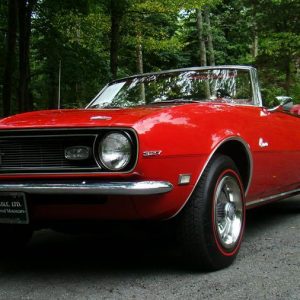 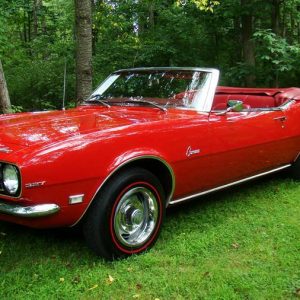 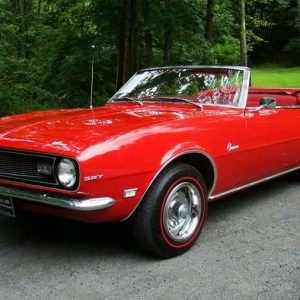 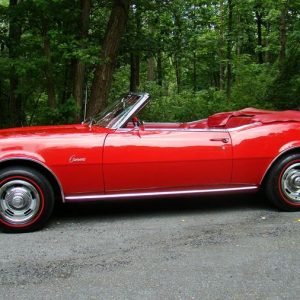 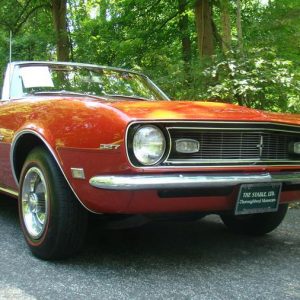 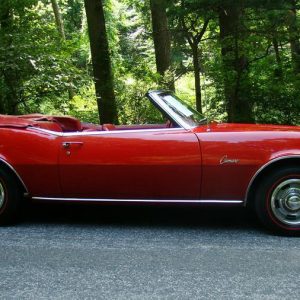 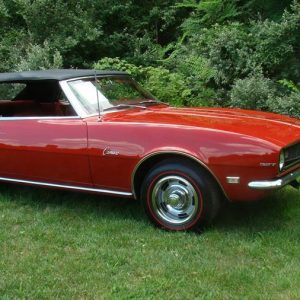 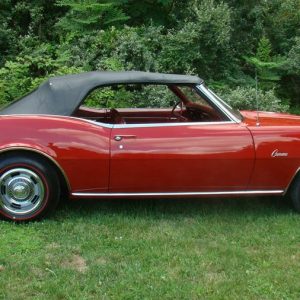 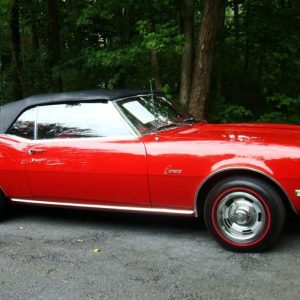 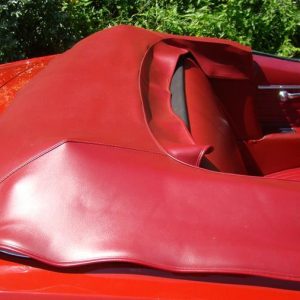 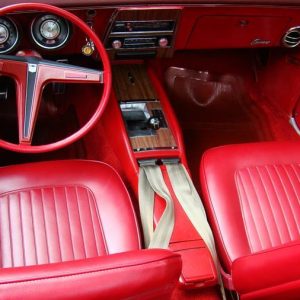 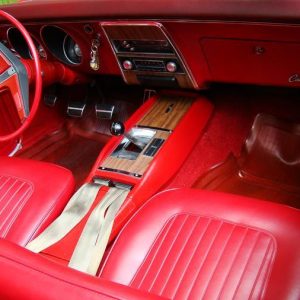 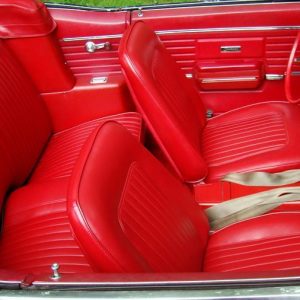 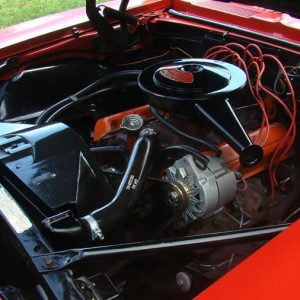 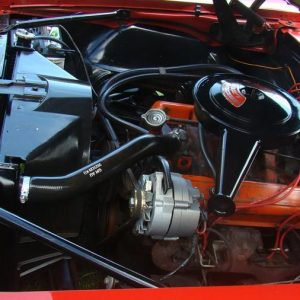 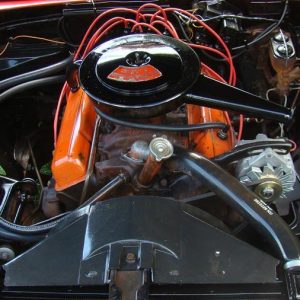 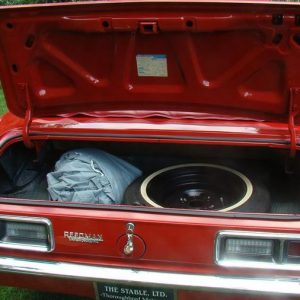 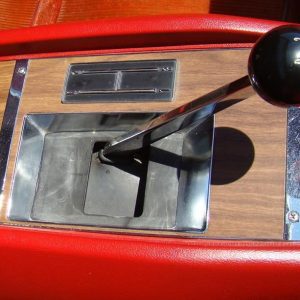 1968 CHEVROLET CAMARO CONVERTIBLE #124678N334762. (Stock #4117.) Late in 1966, General Motors introduced the new competitor to Ford’s Mustang, the Chevy Camaro A great looking “pony car” which caught the hearts of GM aficionados in the manner in which Ford did so with Ford folks with the Mustang. Our Camaro was sold by Reedman Motors in Langhorne, Pennsylvania in November, 1967. It was purchased there by a local (Scotch Plains) man for his son serving in Viet Nam. The father ended-up keeping the car for the next 33 years, driving it on occasion and covering just 32,197 miles, fewer than 1000 miles per year. At an advanced age, he sold the car to a car-collector neighbor who, respecting the provenance of the car, also drove the car very infrequently, covering fewer than 4,000 miles in his 19 years of ownership. He has now traded-in the car to us on a gorgeous Porsche 911 cabriolet for his wife. The supporting documents of the original Reedman sale invoice and a copy of the title when the car went from owner #1 to owner #2—then with 32,197 miles--are still present with the car. As the car was intended for a young man, it was delivered in dark Matador Red with dark red interior and black convertible top and top boot. More importantly, the car was built the healthy 327 cubic inch V-8 engine and a 3-speed manual transmission with a floor shift. The car was also ordered with a “push-button radio” at an additional cost of $65.The car has been maintained in absolutely beautiful and rust-free condition over the years and is a true time-warp example of a very neat car. It would be a very difficult task to duplicate this car! 35,956 miles. SOLD!