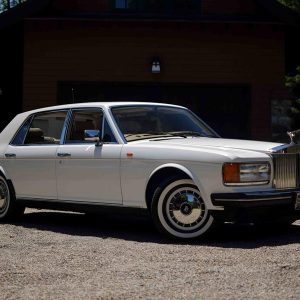 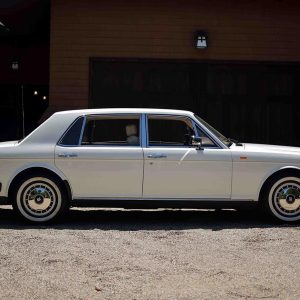 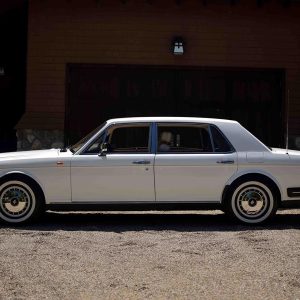 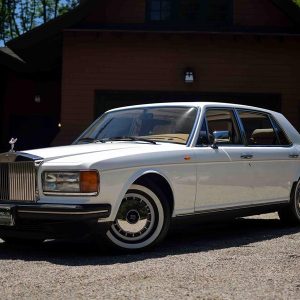 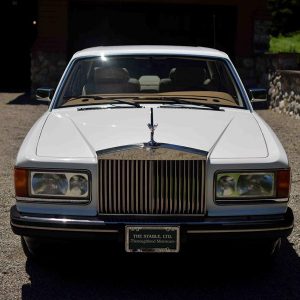 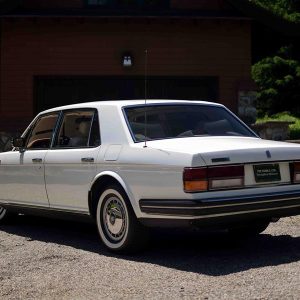 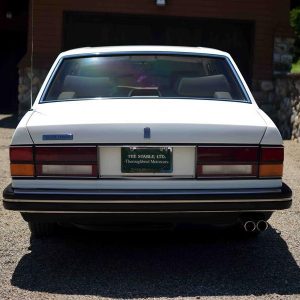 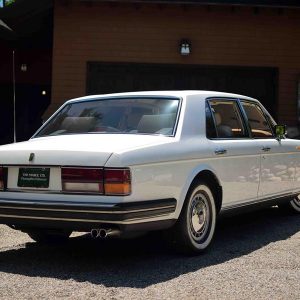 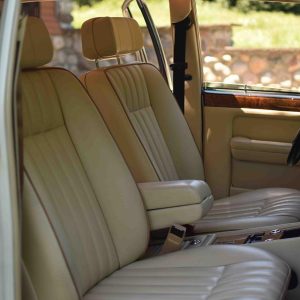 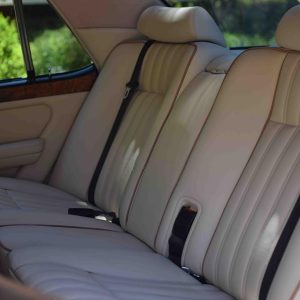 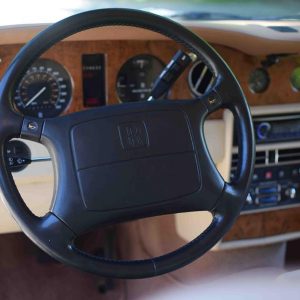 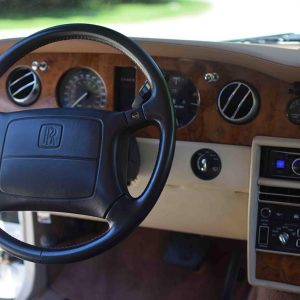 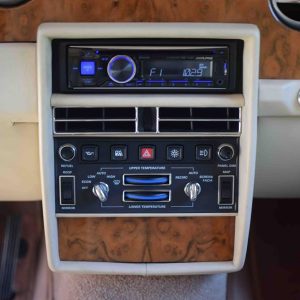 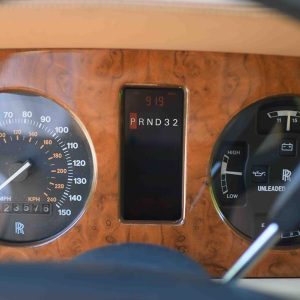 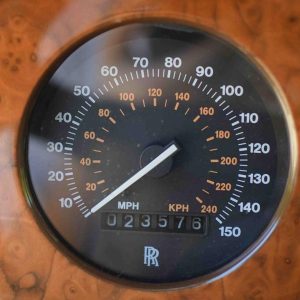 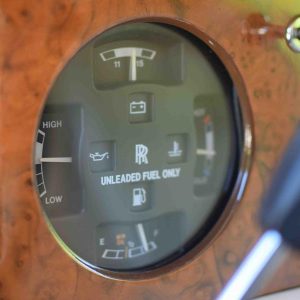 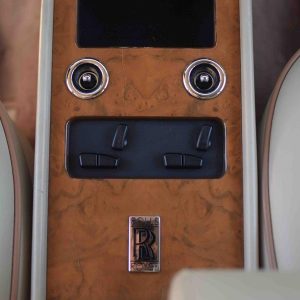 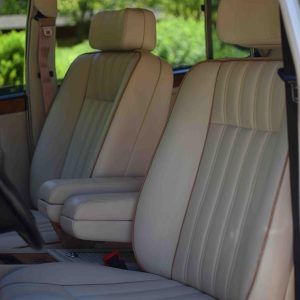 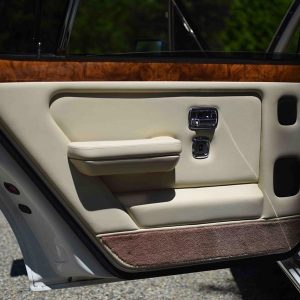 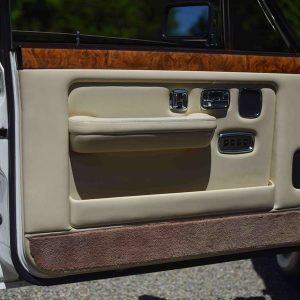 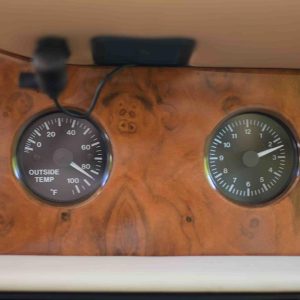 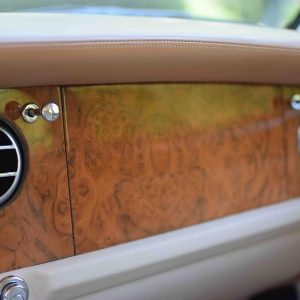 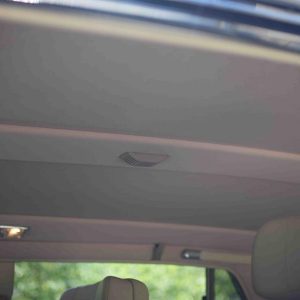 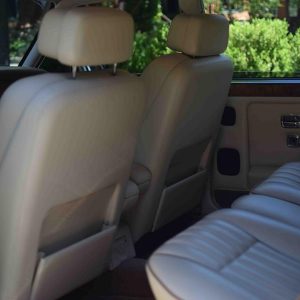 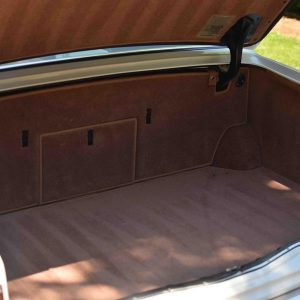 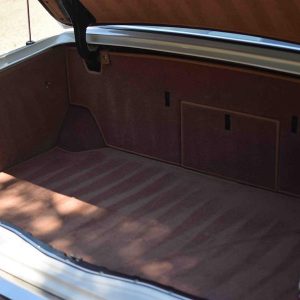 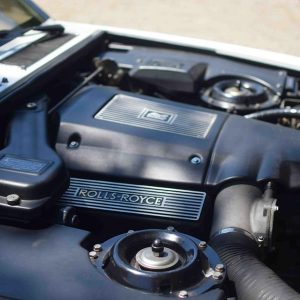 1995 ROLLS-ROYCE SILVER DAWN
SALOON #SCAZA02C0SCX55184.
(Stock #3937.) The quite rare Silver Dawn was reintroduced (there
had been an earlier Silver Dawn in the early 1950’s) in 1993and
went into production in 1994 as a special edition of the higher
production Silver Spur. The Silver Dawn had a slightly lower grill,
incorporated Electronic Traction Assistance, had separate rear
compartment heat controls and other subtle differences, but had
the same dimensions, weight and performance as the Silver Spur.
Just 150 of these beautiful long wheelbase cars were offered in 1995.
Our car is beautifully finished in cream with gorgeous tan leather
with contrasting piping and fabulous polished woodwork to front
and rear compartments. It was sold new in California in December,
1994 and stayed on the West Coast until 2013 when, with 15,257
miles, it was purchased by a dealership in Ramsey, New Jersey and
sold to a new owner in Boca Raton, Florida. In 2017, then with
20,993 miles, the car was seen in Florida by a local New Jersey
enthusiast who was able to purchase it and bring it North. Since the
car had been driven fewer than 1,000 miles per year for 22 years,
this owner decided, upon purchasing it, to deliver the car to a Rolls-
Royce dealership to go through the car and bring it mechanically to
as-close-as-possible-to-new condition. In May, 2017, at 21,699 miles,
that work was completed at a cost of $22,388.20. The car now not
only appears as new, but performs in the same style. It is
accompanied by its original owner’s manuals, tools, showroom
brochure and Service Invoice Folder containing mileage and history
documentation as well as the receipt for the major service work
performed fewer than 2,000 miles ago.23,576 miles. SOLD.