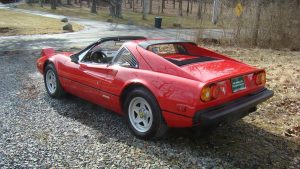 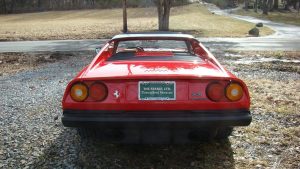 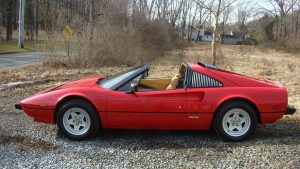 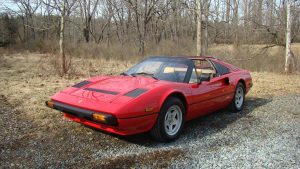 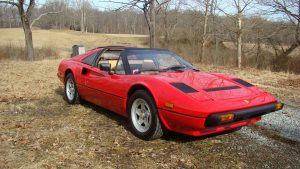 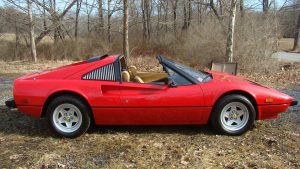 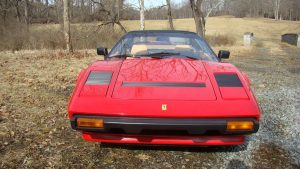 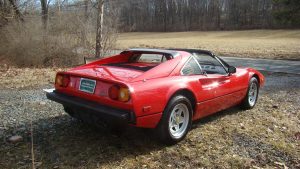 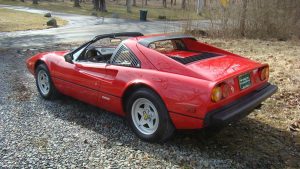 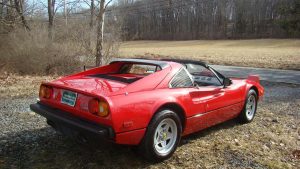 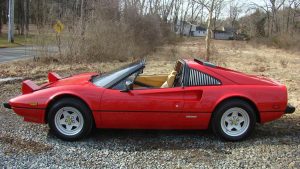 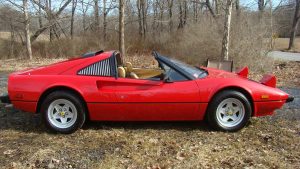 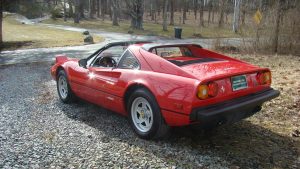 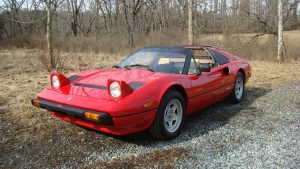 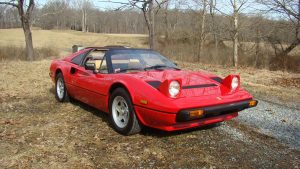 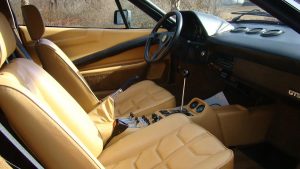 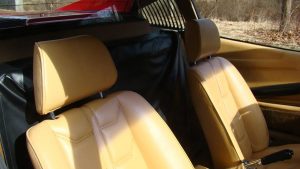 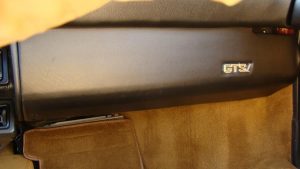 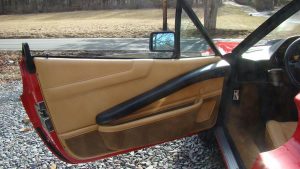 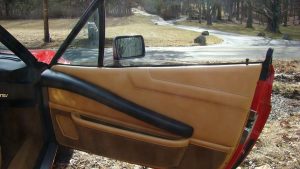 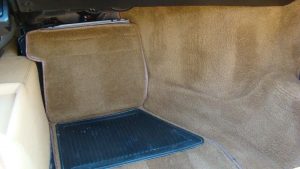 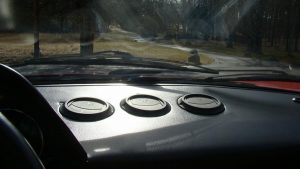 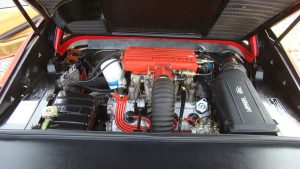 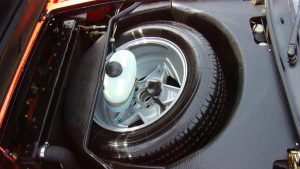 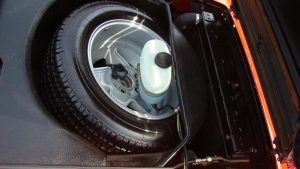 1983 FERRARI 308 GTS QUATTROVALVOLE
SPIDER #ZFFMA13A5D0045757. (Stock # 3996.) At
the 1975 Paris Auto Show, Ferrari introduced the successor to the
famous 246 GT which ended production in 1974. Ferrari stayed
with Pininfarina, the designer of the 246 GT and GTS, for the
design of the new car which was tagged the 308 GTB and was
offered in 1976. The following year, Ferrari offered a spider version
of the new car—the 308 GTS—which accompanied the 308GTB
Berlinetta version. The first 712 cars were built of fiberglass before
Ferrari switched to steel bodies on tubular frames. They were
powered by a transverse-mounted 4-cam, 3-litre, V-8 engine,
replacing the 2.4 litre, 6-cylinder engine of the 246, and were an
instant success. Through the 1970’s, the engines were carbureted
but, in 1980, Ferrari switched to Bosch K-Jetronic fuel injection
with Marelli ignition systems. The first three years of the injected
cars remained with a 2-valve-per-cylinder engine but were greatly
improved when, in 1983, the 4-valve-per-cylinder engine was
introduced. Performance was greatly enhanced by the new
powerplant, now giving a top speed of 140 mph . Our car was sold
new by Gaston Andrey—the Ferrari Dealership in Boston,
Massachusetts, then kept with the owner’s collection in
Southampton, NY. In 2009, the car was sold by the estate of the
original owner to a local doctor who, as a teenager, had
tried—unsuccessfully-- to convince his father to buy one in the ‘80s
but had to wait until many years later until he was in a position to
purchase one for himself. He initiated a long search for the best one
he could find and, 10 years ago, found this one, then with just 3,191
miles. He had the car fully serviced at a Ferrari dealership and
drove the car very sparingly for the next 10 years. Both tool kits,
original manuals and service records accompany this amazing
“time-warp” original car. Current mileage: 4,287 miles. SOLD!