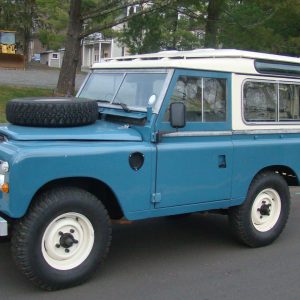 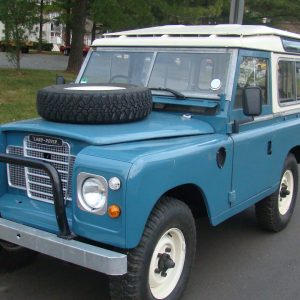 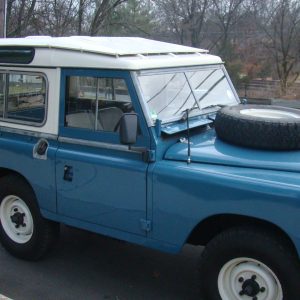 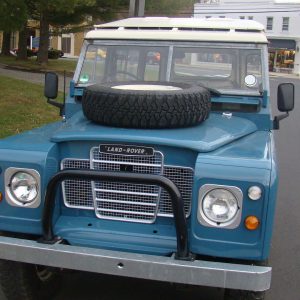 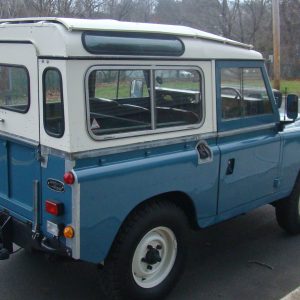 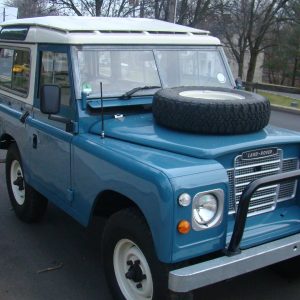 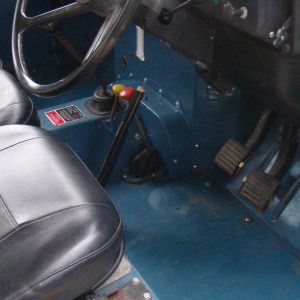 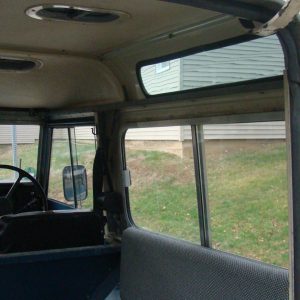 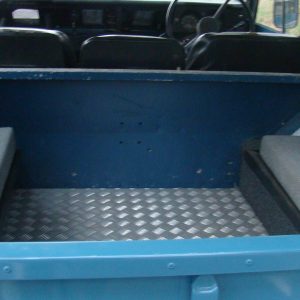 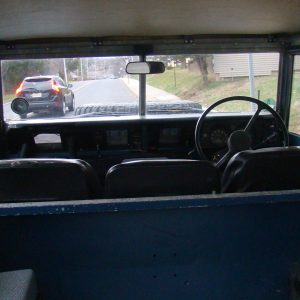 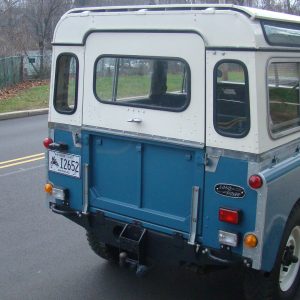 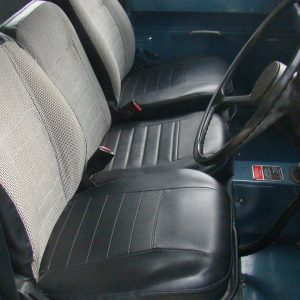 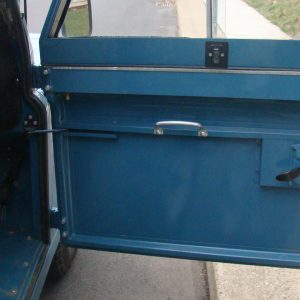 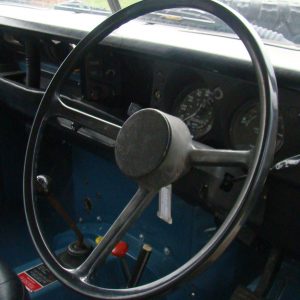 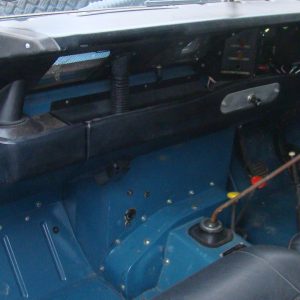 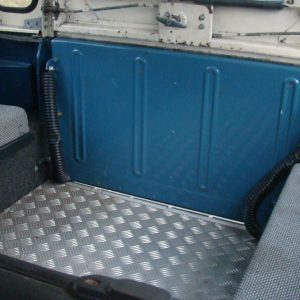 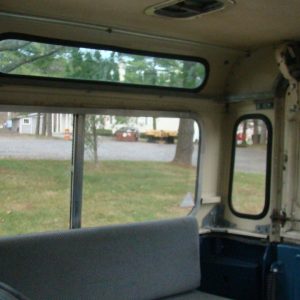 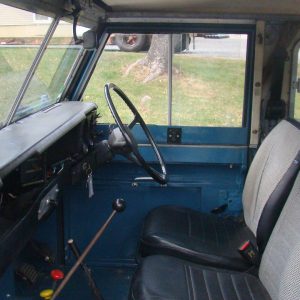 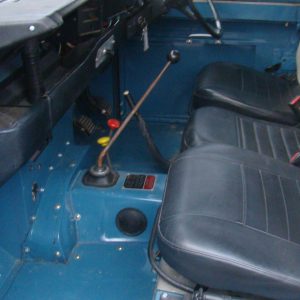 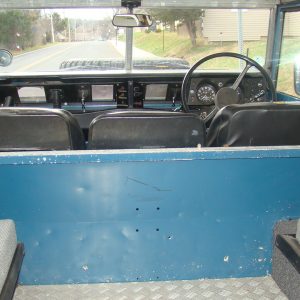 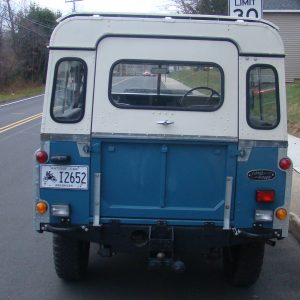 1984 LAND ROVER “88” SERIES III
SAFARI-ROOF 4X4 SPORT UTILITY VEHICLE #SALLBAAH1AA197585.(Stock #3832.) Conceived just following World War II, the first “Series I” Land Rovers were built in 1947, using an all aluminum body on a steel 80” chassis and powered by a 1.6 litre engine. In 1952, the engine was increased to 2 litres and, in 1954, the chassis was lengthened to 86”. In 1955 the chassis was again lengthened, this time to 86 “ and in 1956 to 88” where it would stay for the next 30 years of production. In 1971, the Land Rover “88” was introduced in a Series III version, now with a 2.25 litre engine with 8:1 compression for increased power. In 1980, the engine was redesigned with a 5 main bearing engine resulting in a virtually indestructible power plant. In 1982, the driving splines were increased to 24 from the previous 10 and the entire mechanical system was now as durable as the engine. The body continued to be built in aluminum so had no rust issues. The steel chassis, however, was prone to rust, so a Galvanized Steel replacement chassis was offered to resolve that issue. Our vehicle was fully restored in England using the desirable Galvanized Steel chassis. It is equipped with the very popular Safari Roof option as well as the 2-piece tailgate and rear side-facing seats. The latter enables the vehicle to carry seven people, 3 in the front and 4 in the rear. It has covered just 838 miles since restoration and is now being traded in to us on an Aston Martin . SOLD